With more than 14 years experience, XTB is one of the largest stock exchange-listed FX & CFD brokers in the world. We have offices in more than 10 countries including Belize, UK, Poland, Germany, Spain and France. XTB as a Group is also regulated by the world’s biggest supervision authorities including the IFSC, FCA, KNF, and CySec.

XTB announced plans in 2017 to exit the Turkish market where it holds a license with the Turkey regulatory body the CMB, citing its plans to avert regulatory changes in Turkey and expects to wind-down that offering in mid-2018 as per regulatory filings. Also in 2017, XTB launched five marginable cryptocurrency CFD pairs, including BTC/USD, ETH/USD, XRP/USD, LTC/USD and DASH/USD.

Be the first to leave a review. 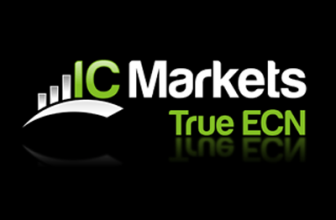 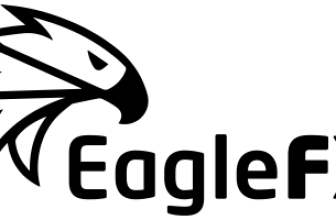 EagleFX is a new STP broker launched in 2019 which offers a range of tradable assets all backing ... 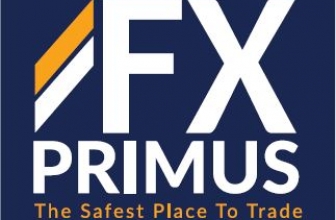 FXPRIMUS is an online Forex and CFDs brokerage which provides its clients with 120+ tradable ...